You are here:
Home
Projects
Amsterdam Central Station
Back to overview 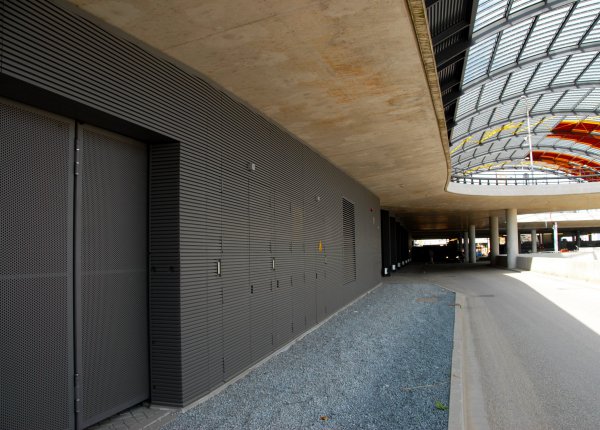 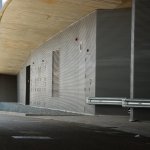 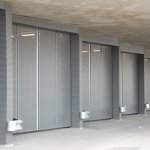 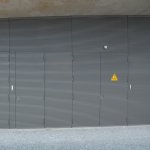 In the near future, the second busiest station in the Netherlands will carry nearly 300.000 passengers a day. The continuous increase in passenger numbers calls for major renovations. The Amsterdam Central Station, opened in 1889 with only 300 passengers a day, is ready for a makeover.

The present time imposes new demands which must be met, such as security, a fluid passage of people and escape routes. Maintaining the building to its former glory is an additional challenge. Due to clean grid lines and beautiful finishing details the grid wall of nearly 88 meters is incorporated into the facade.

Behind the grid facade, which seems to be a whole, different products are used . Behind the steel, aluminum doors and ventilation louvers fire-resistant cassettes are applied. As a result, transformer rooms, NSA spaces and car parks are shielded.

You do not want this? Then adjust the cookie settings.

Cookies are small files that we place on your computer, tablet or mobile phone if you use our website or app. Sometimes they are necessary for the use of the site, but not always.

With ‘all cookies’ the website works best. And your visiting behaviour will be used for marketing purposes. If you choose for anonymous, then your data will not be used by us anymore.